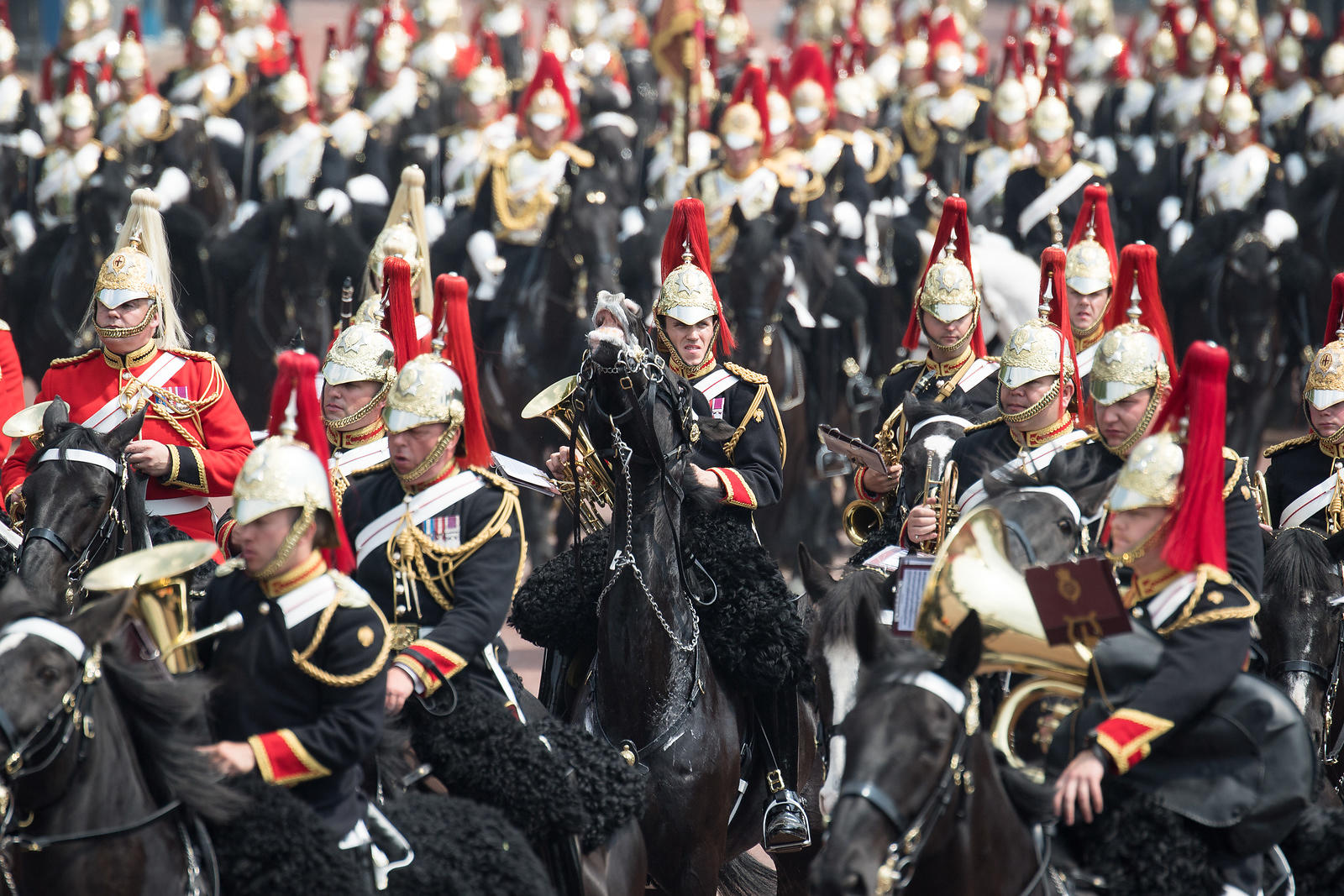 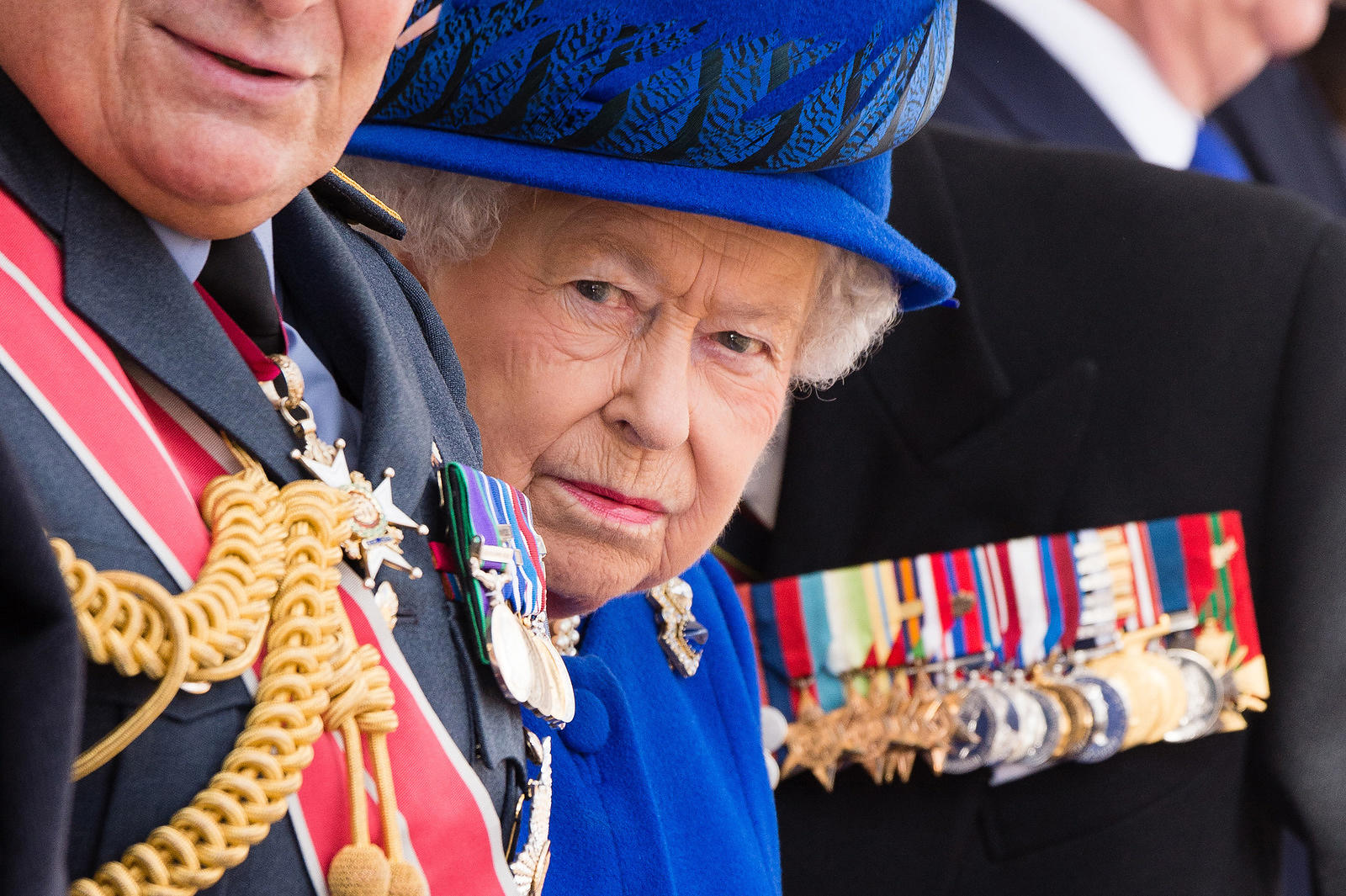 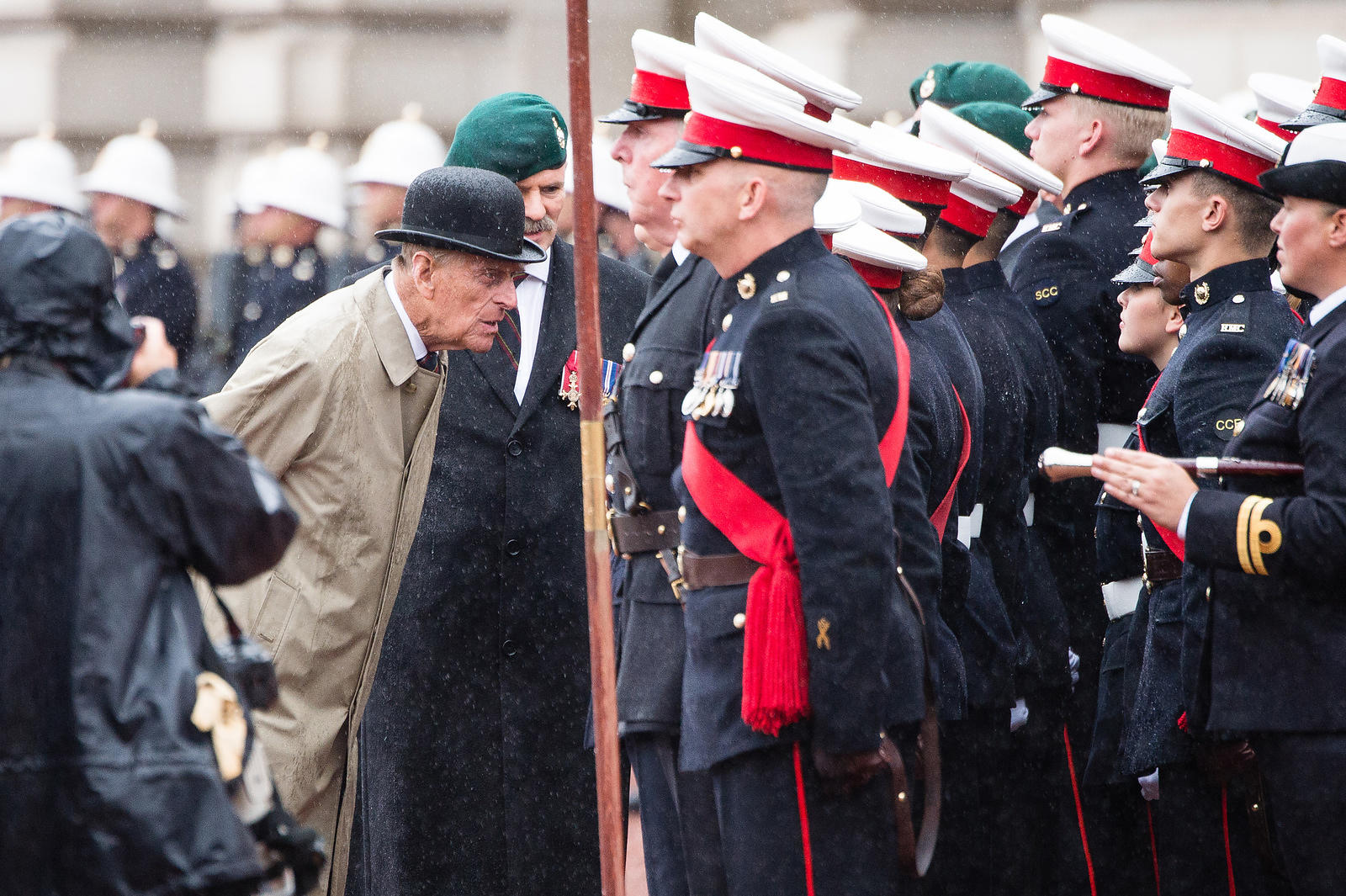 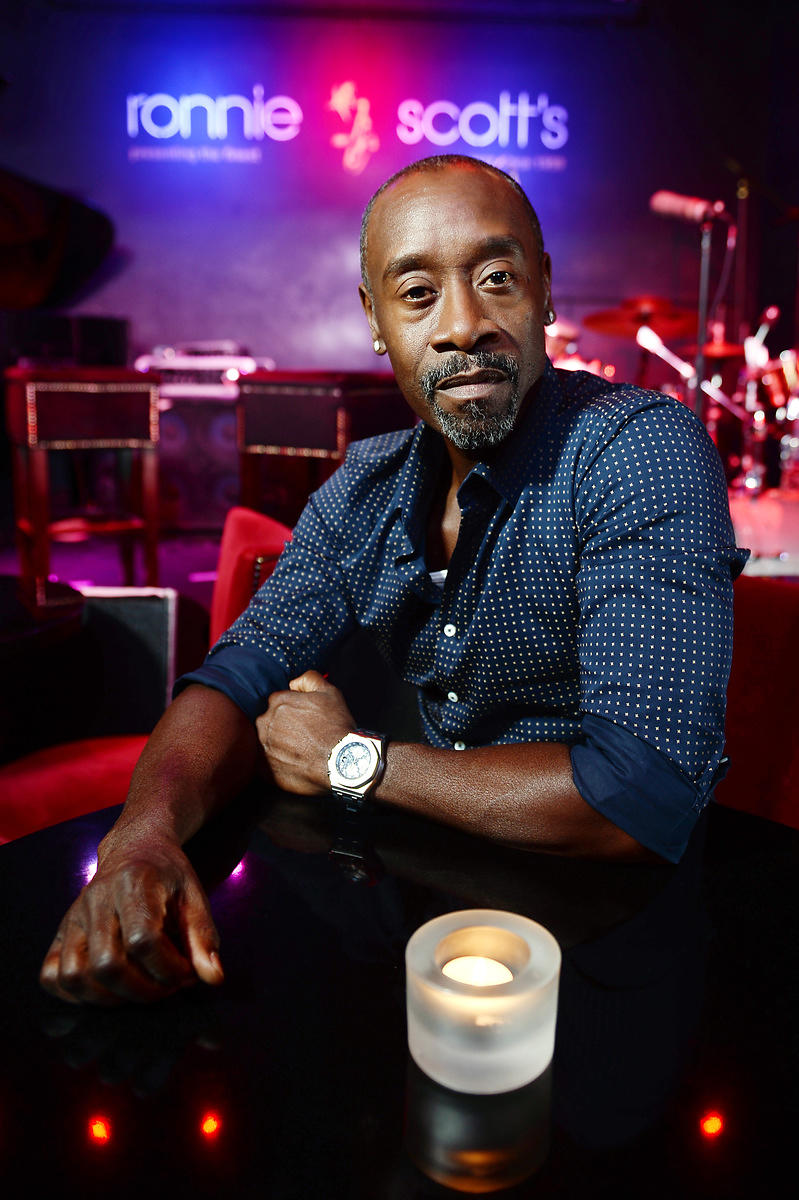 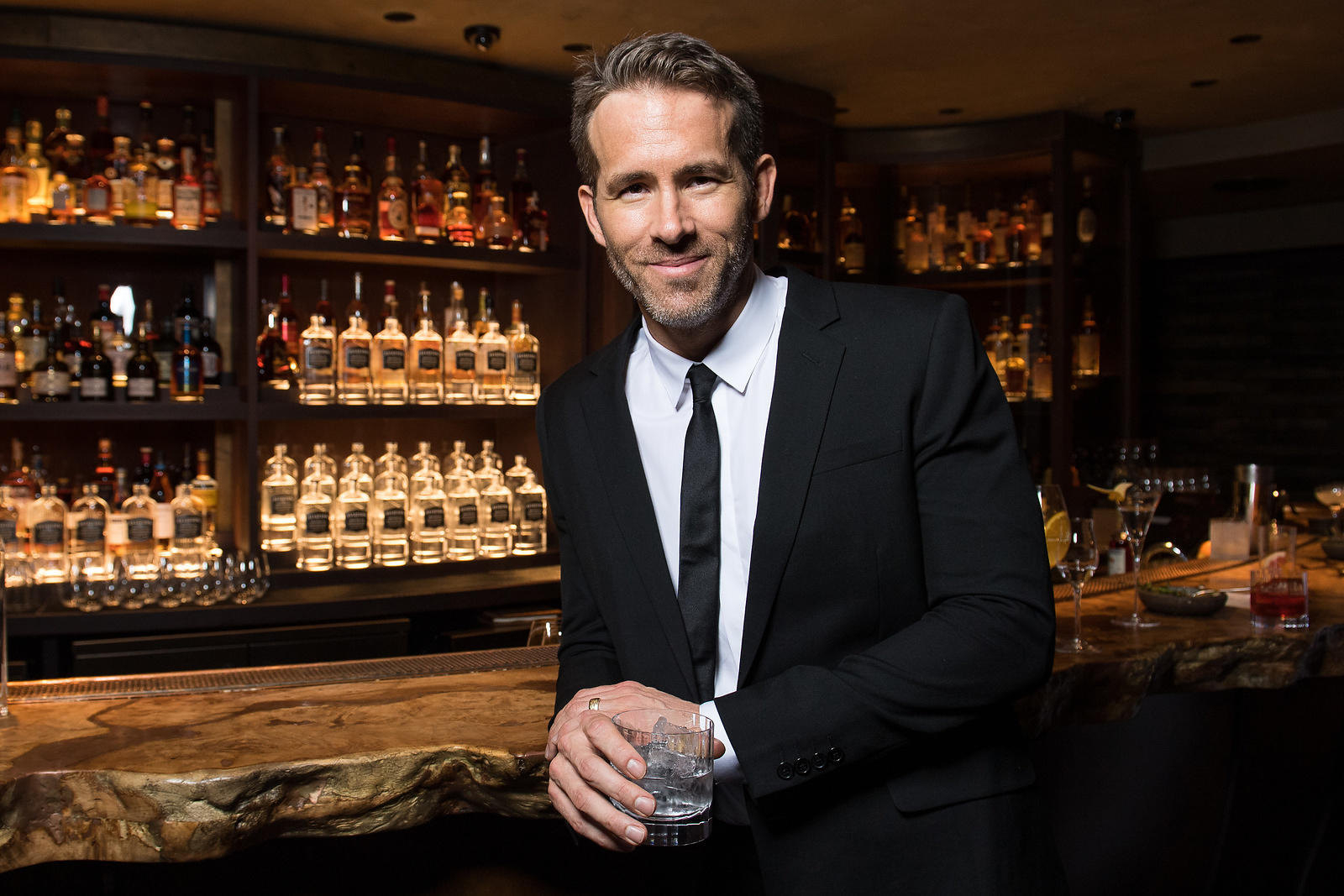 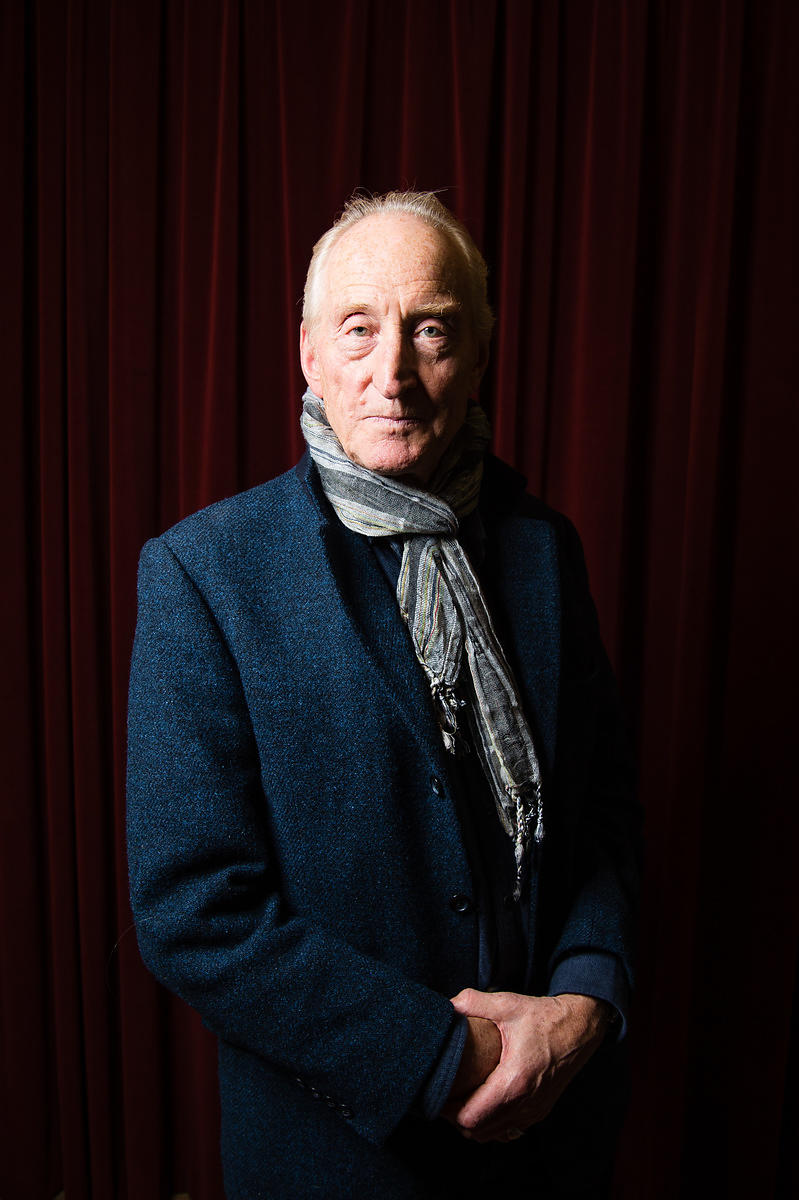 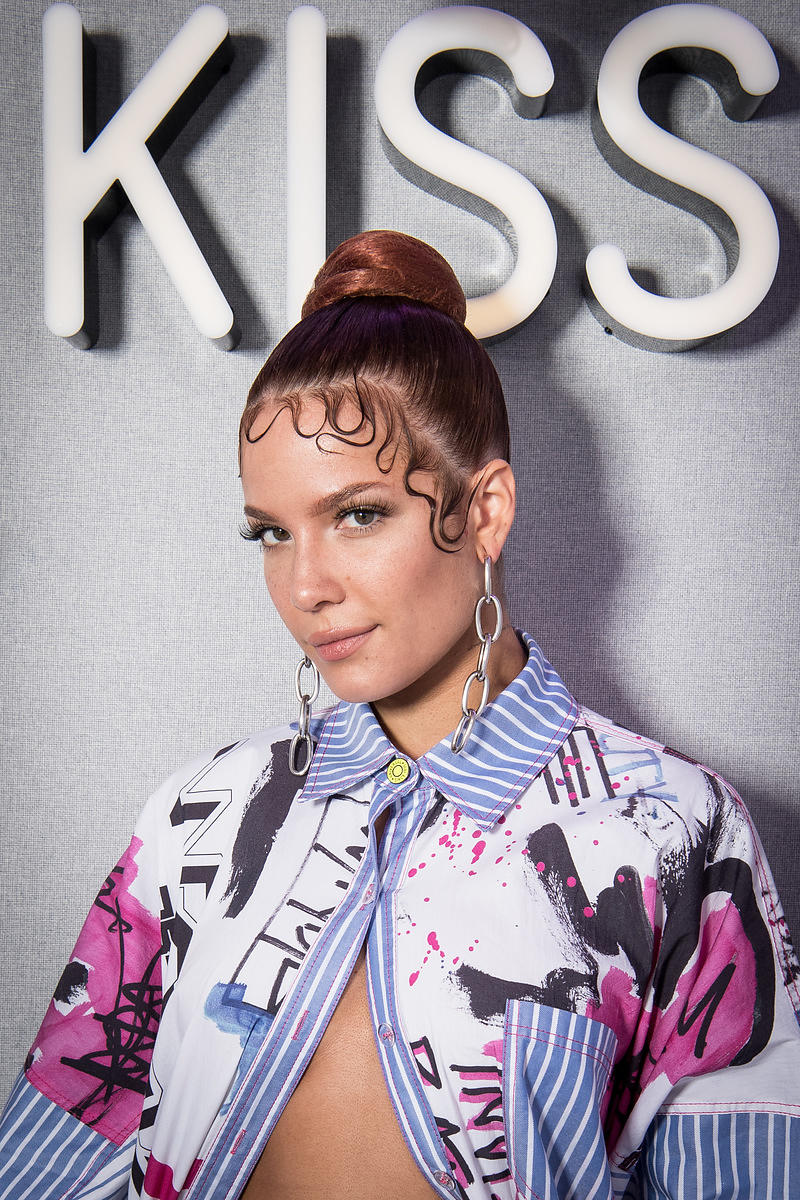 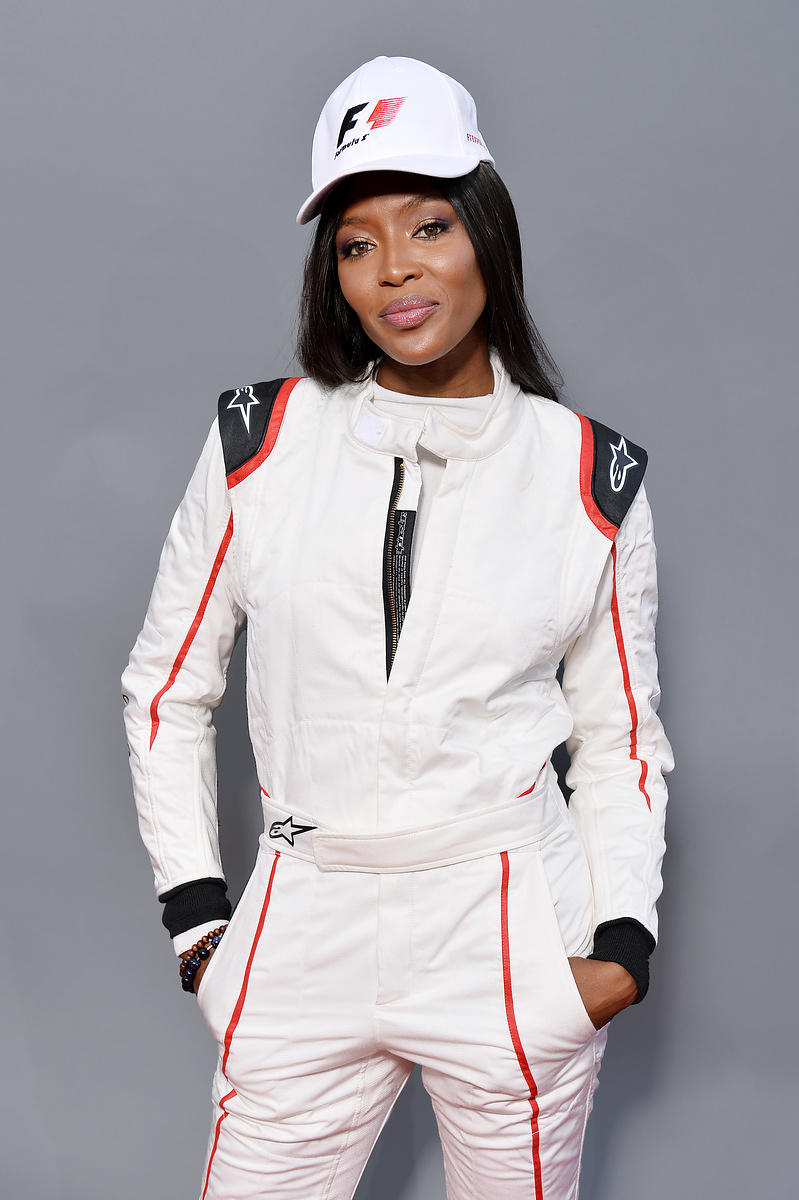 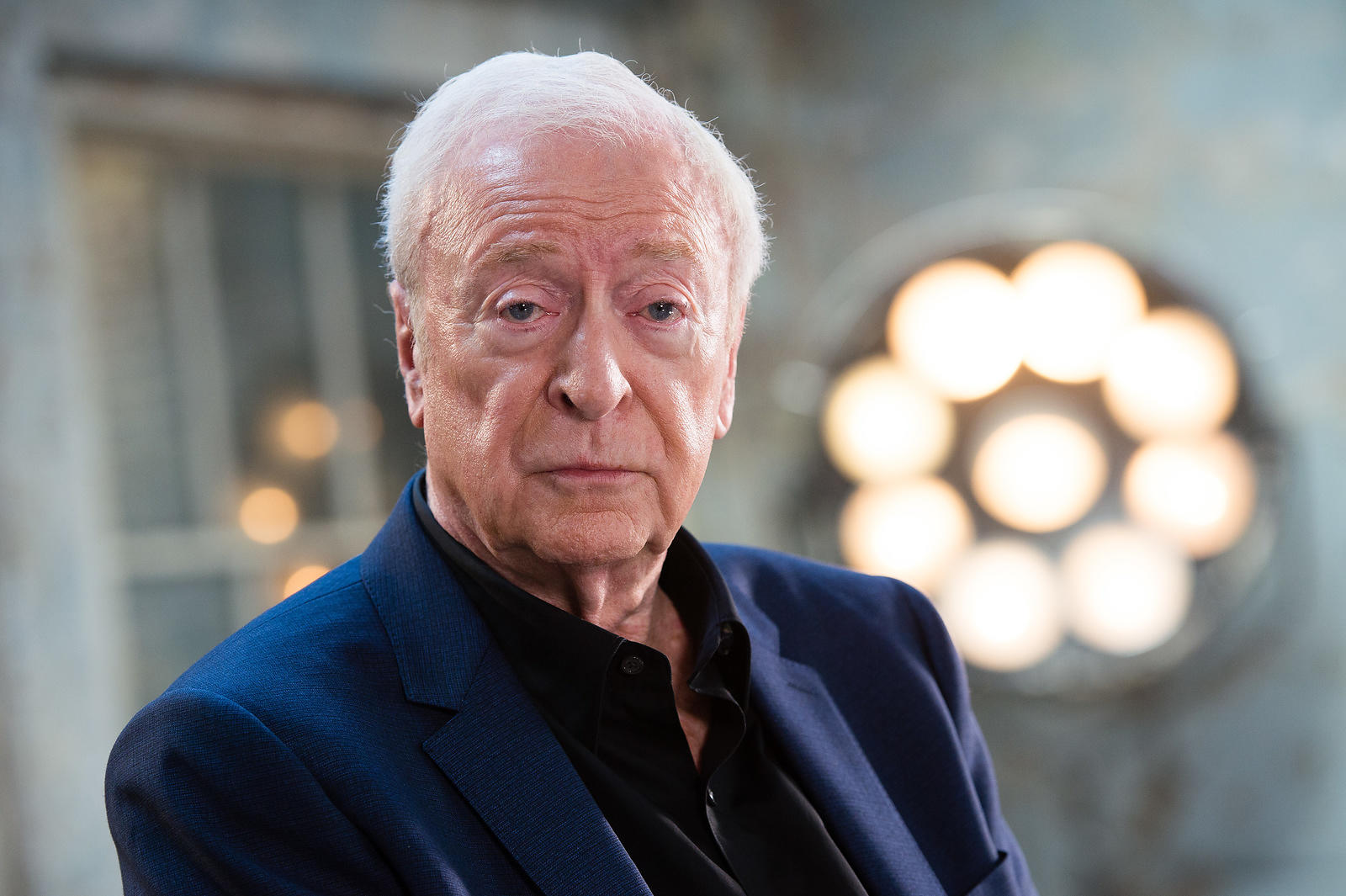 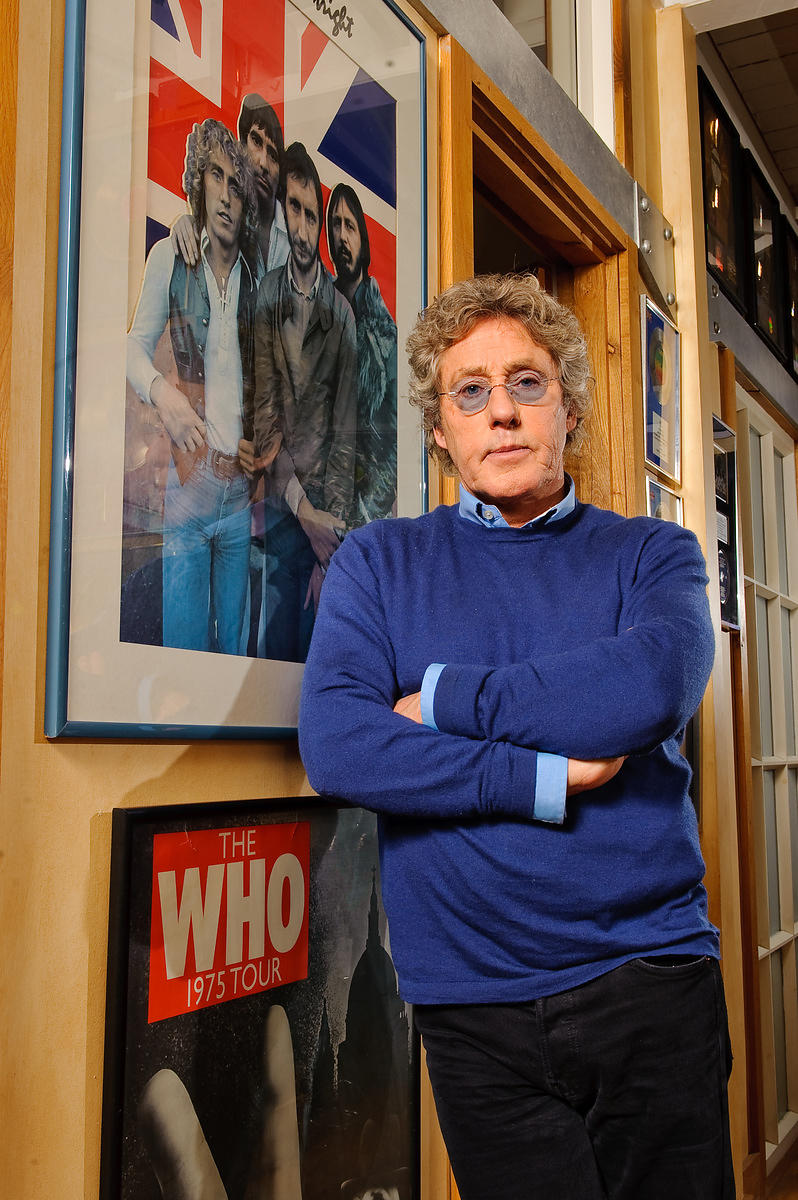 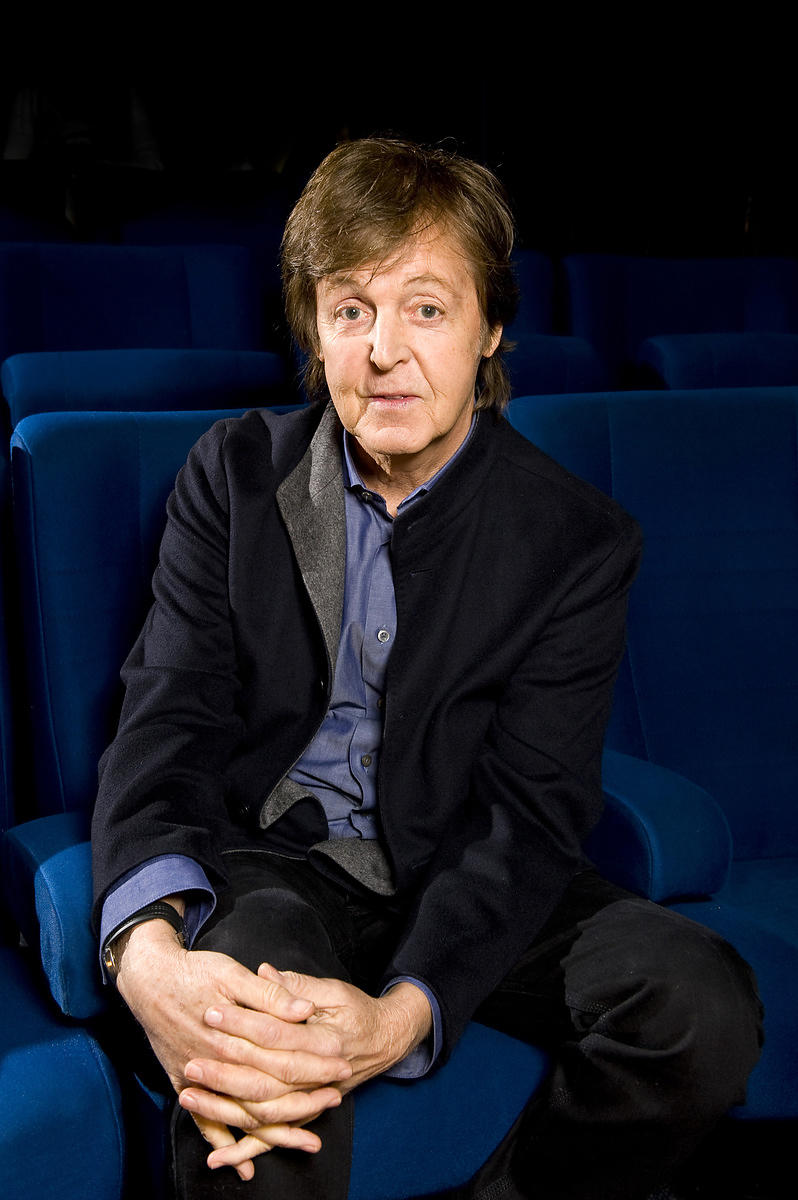 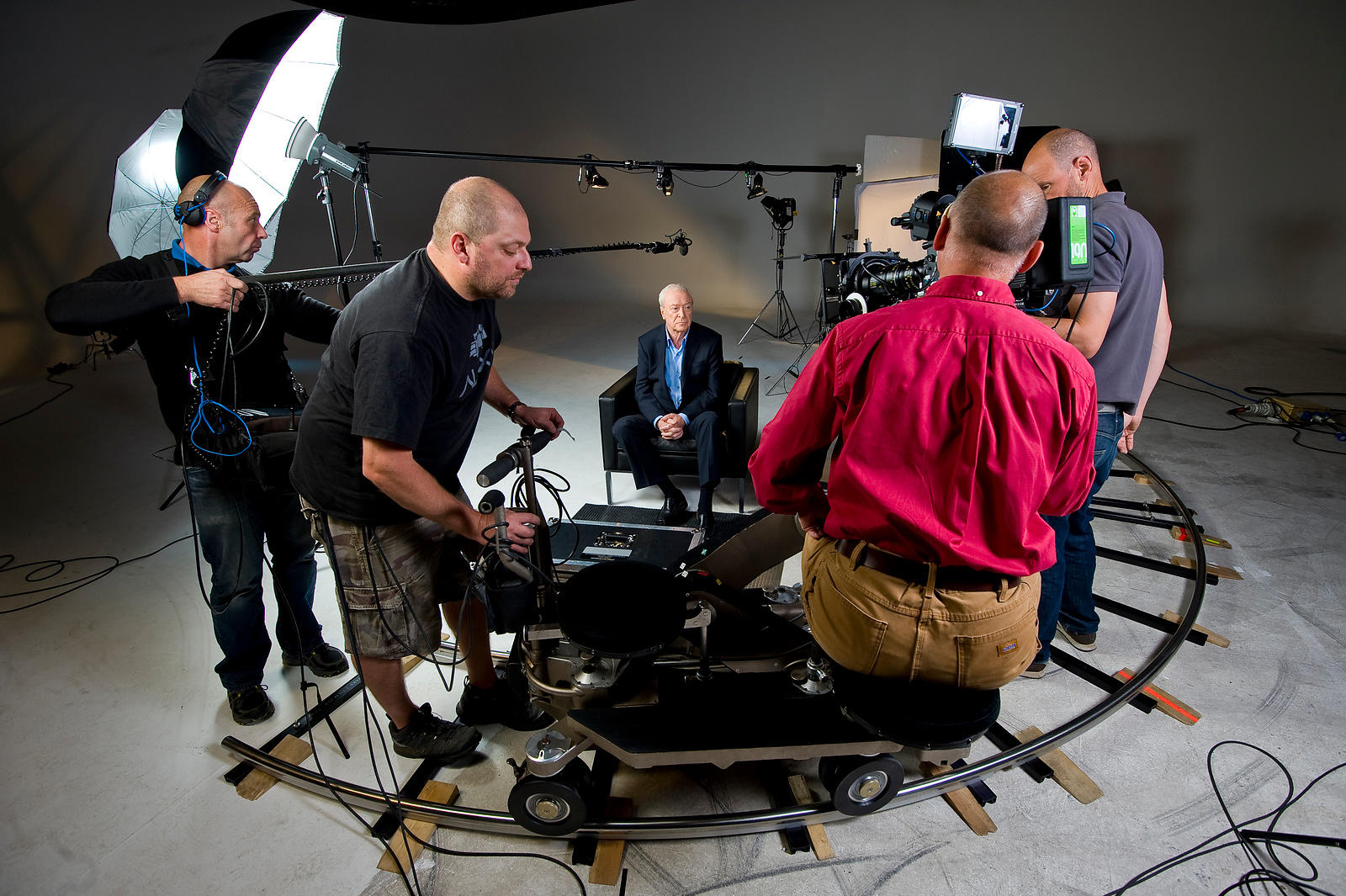 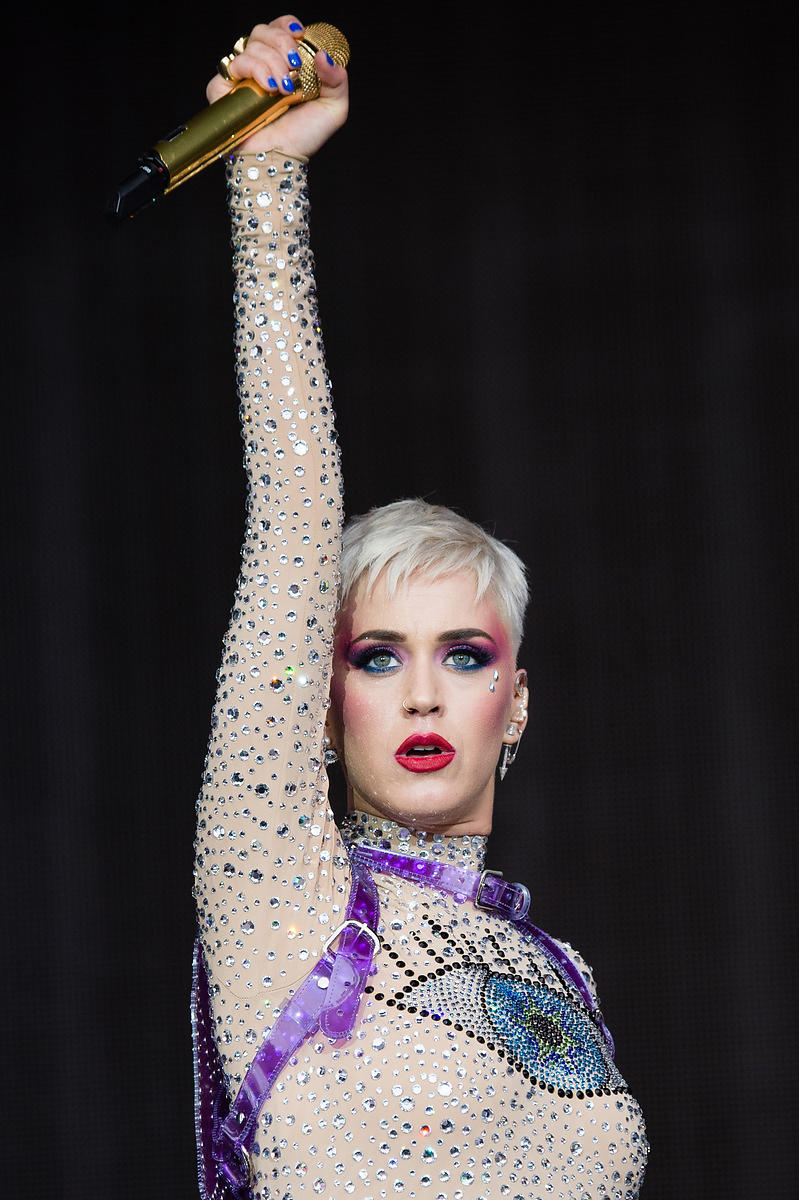 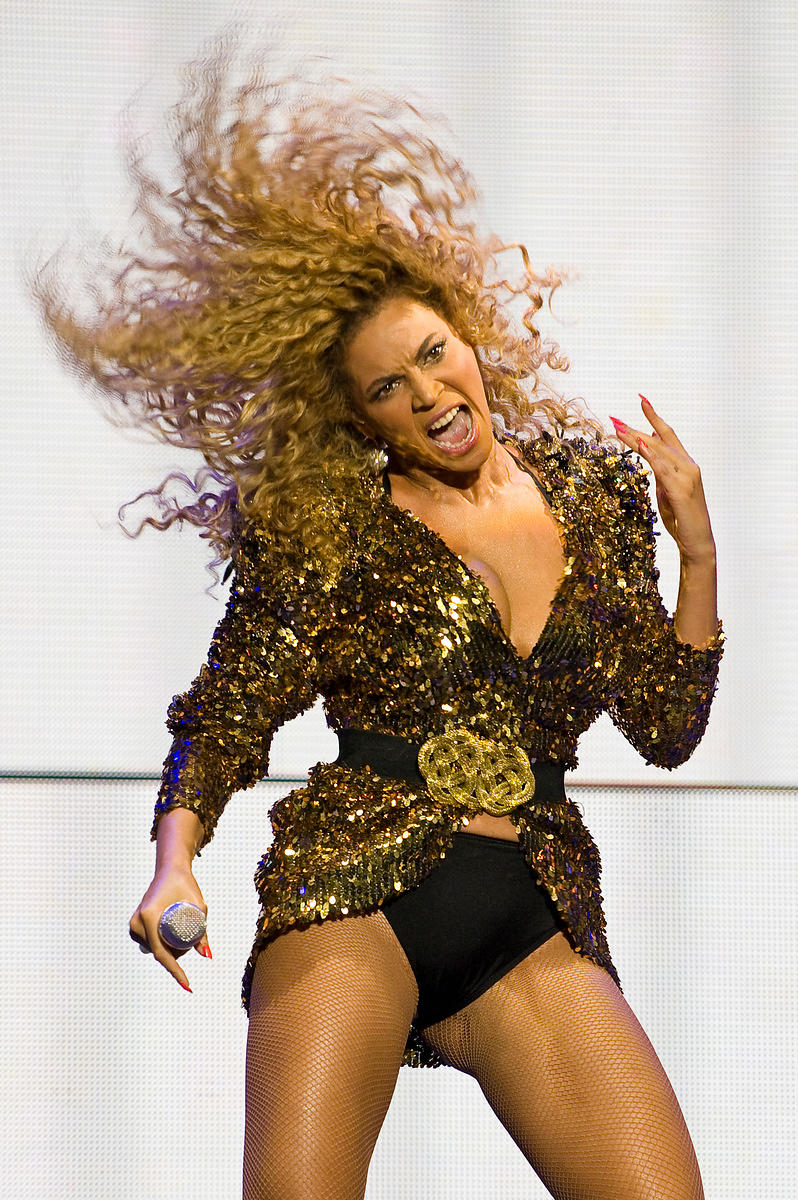 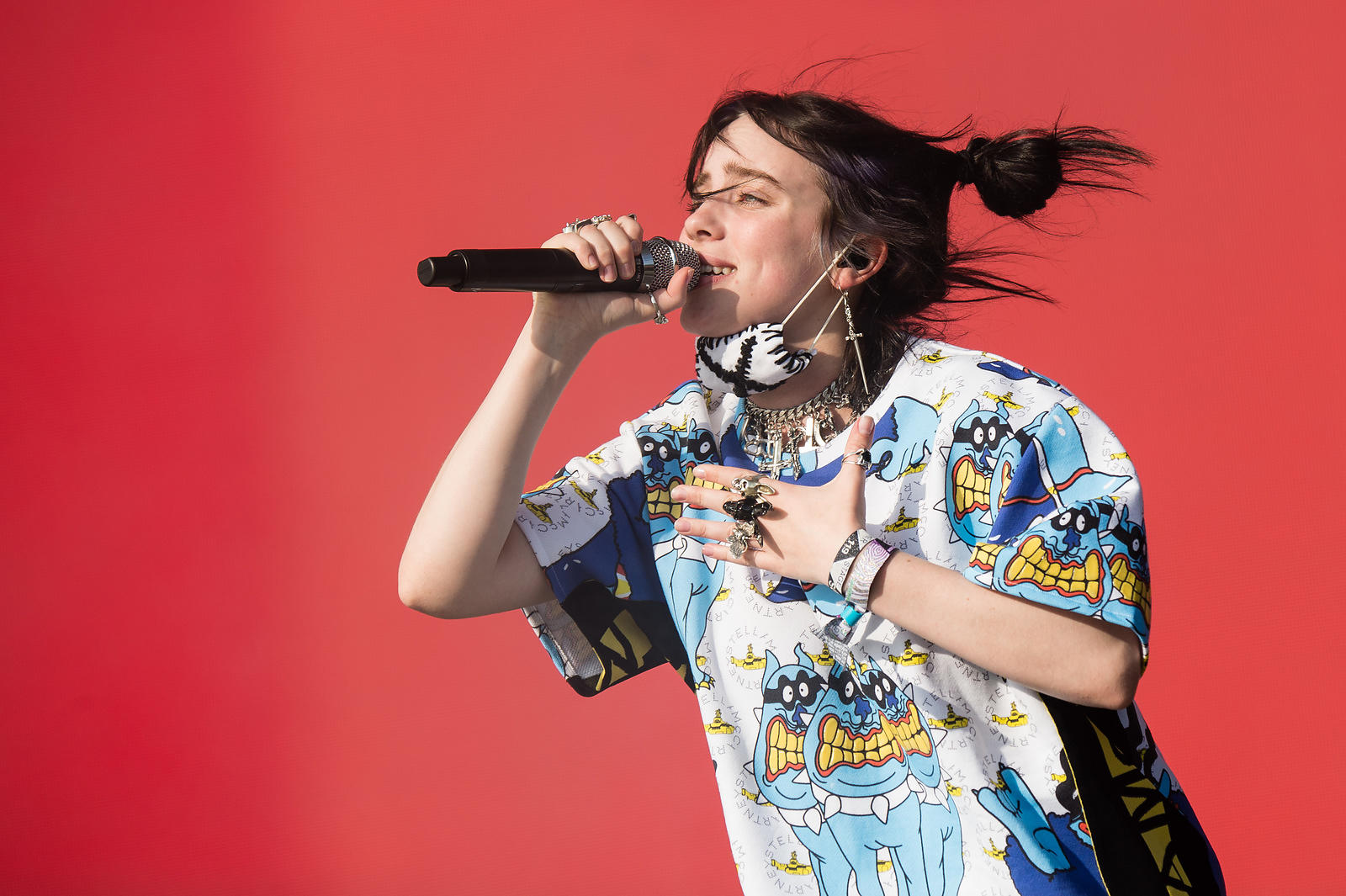 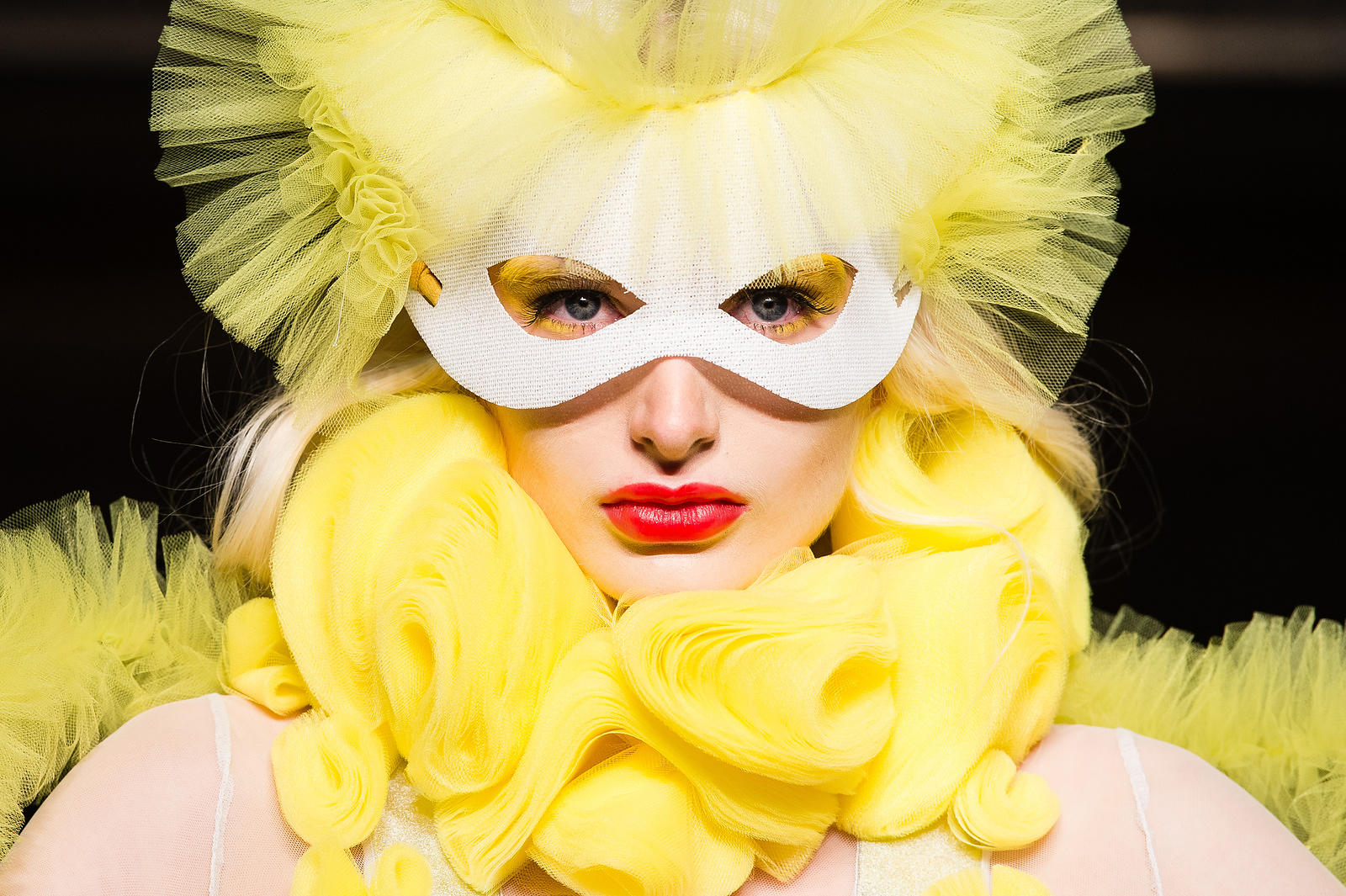 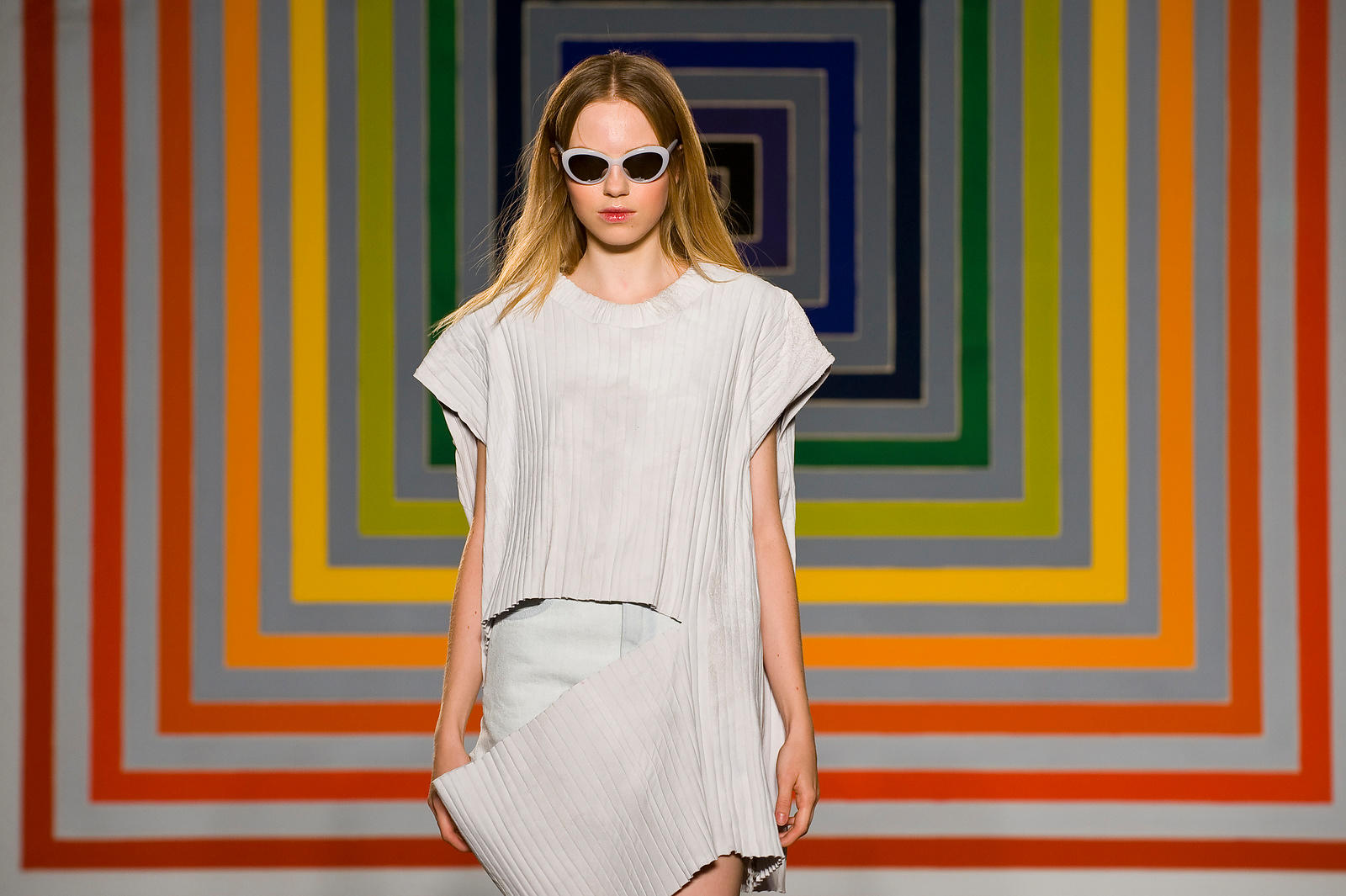 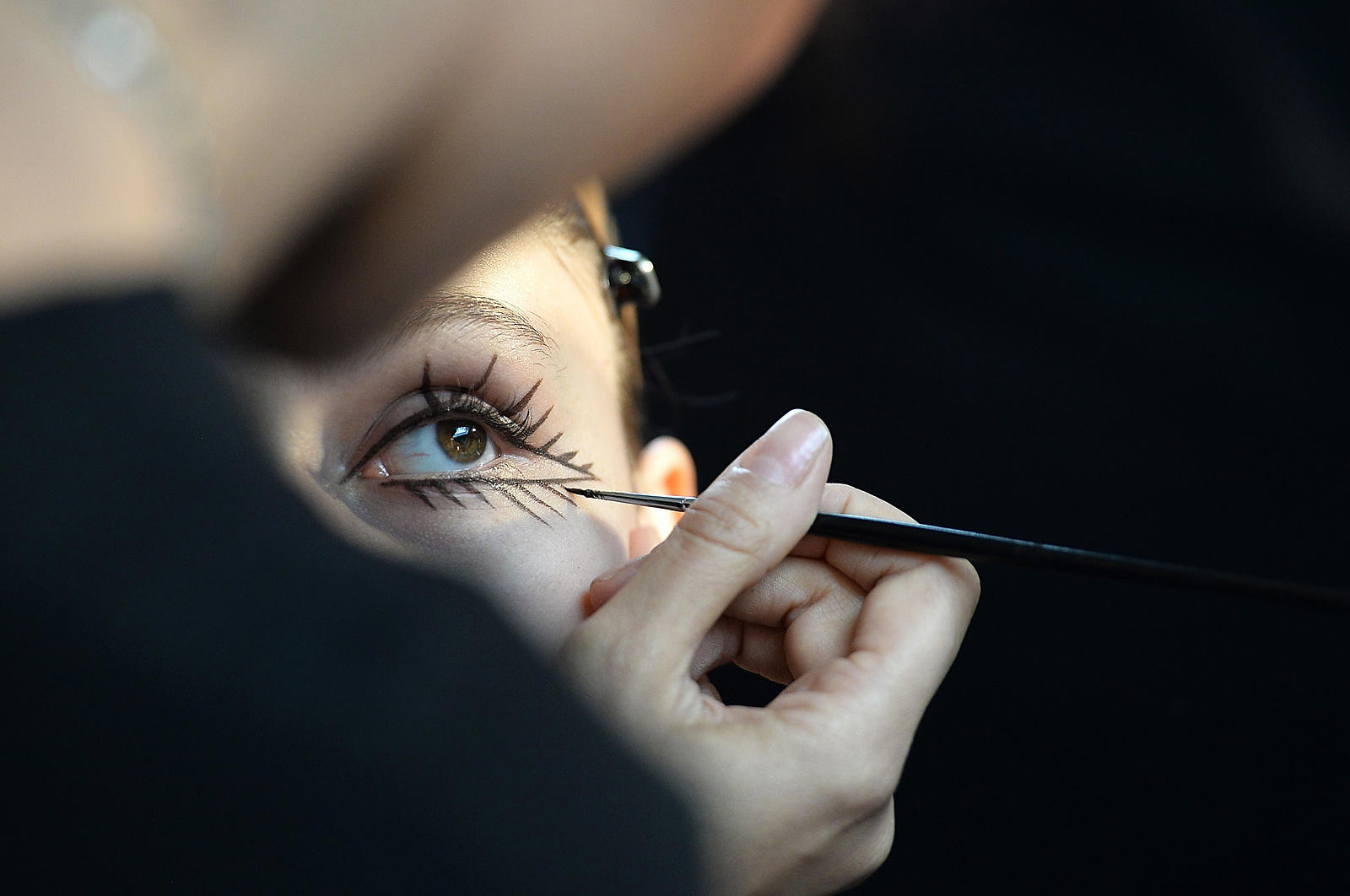 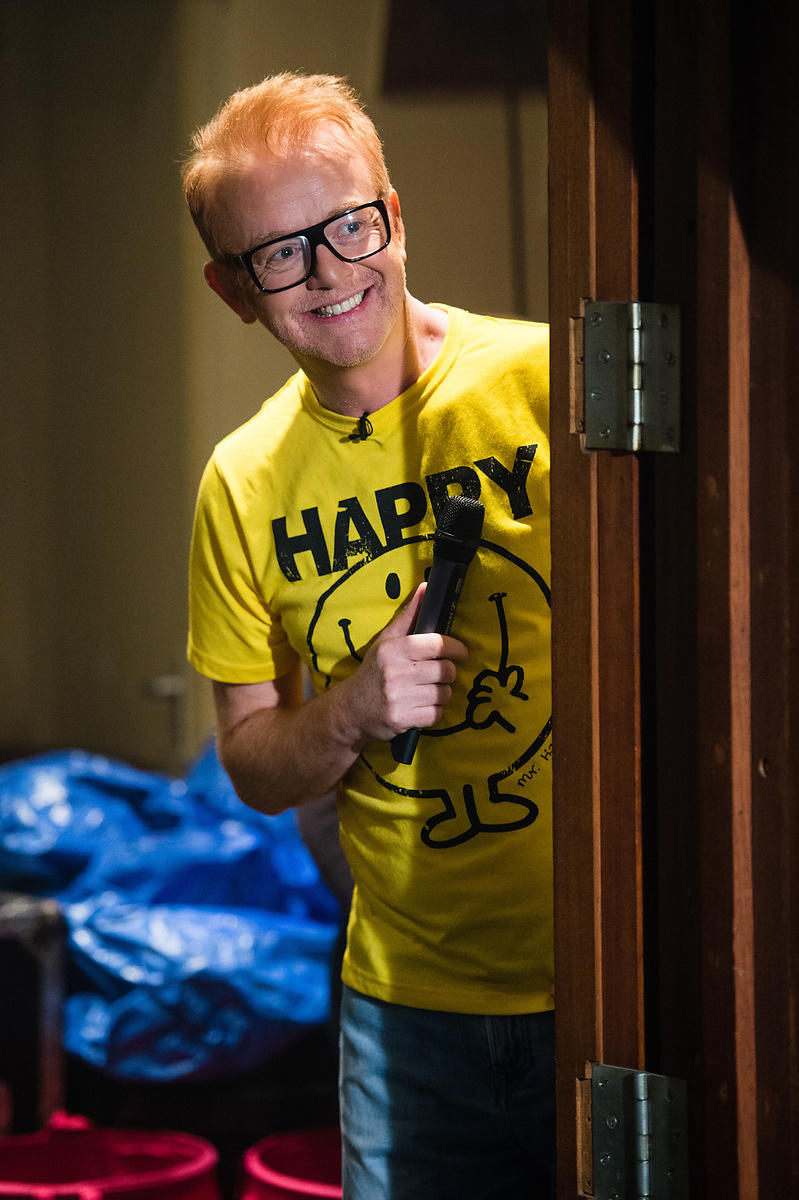 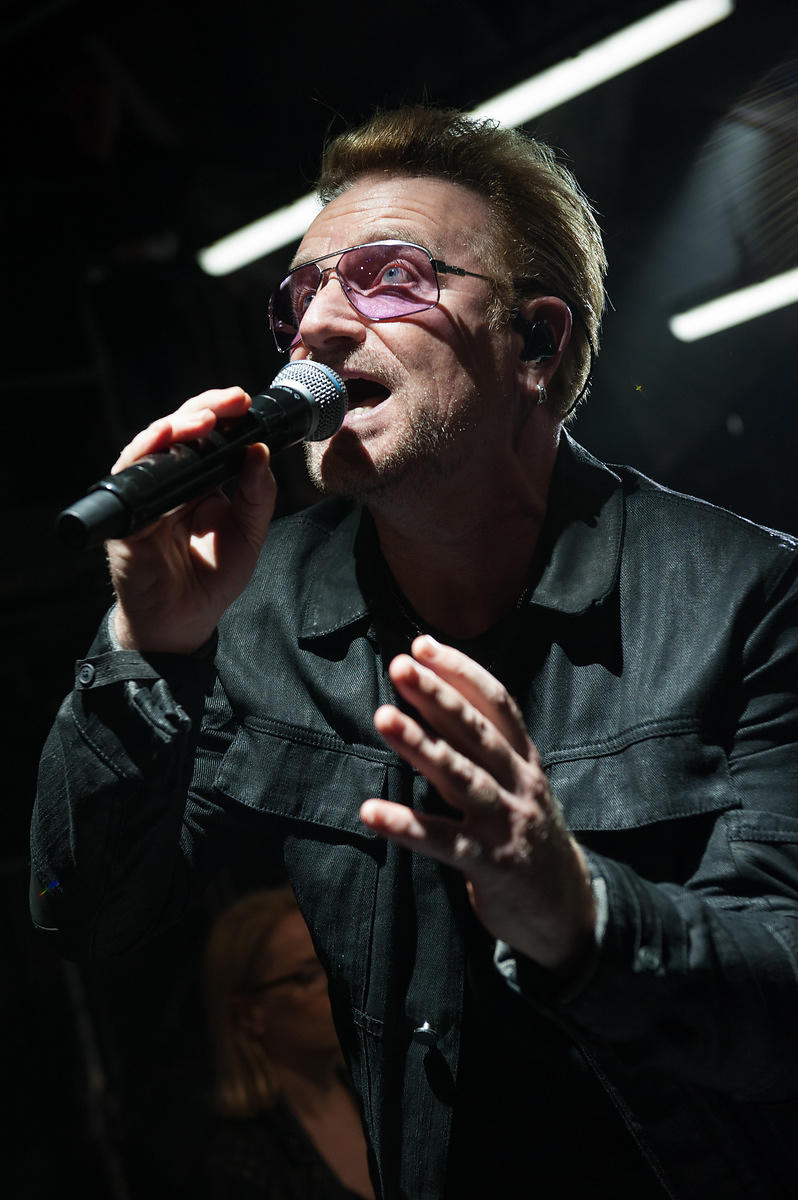 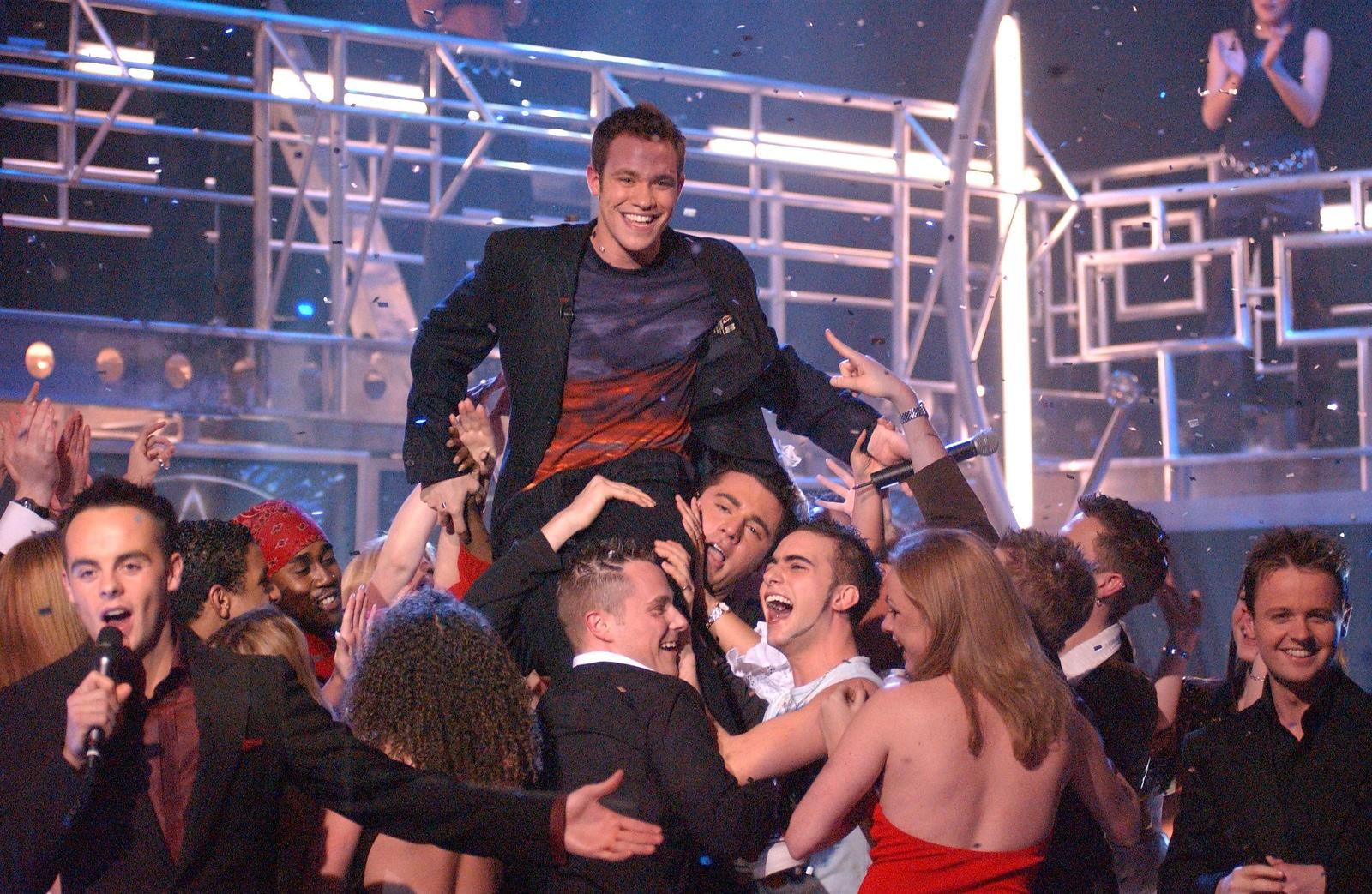 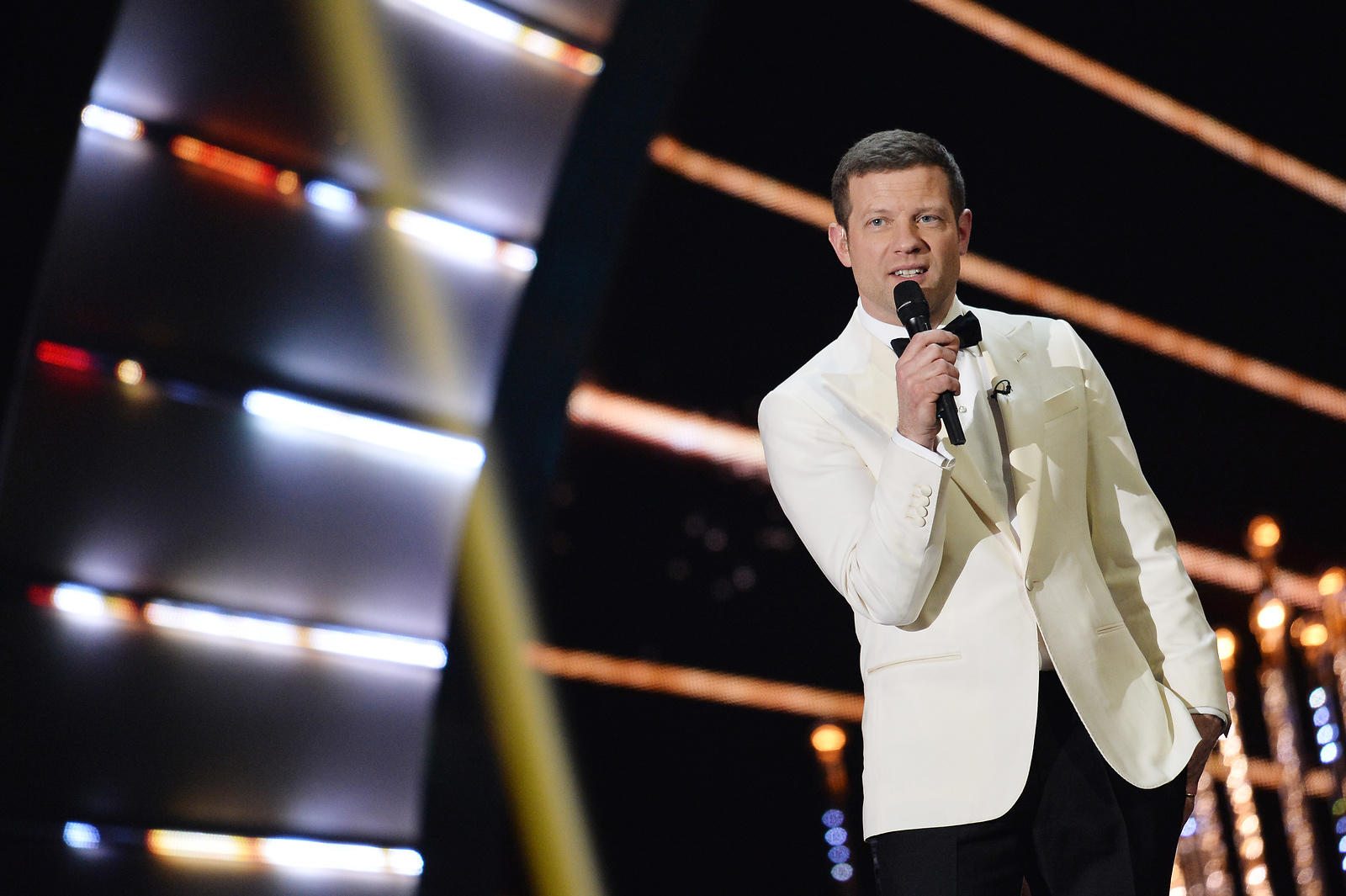 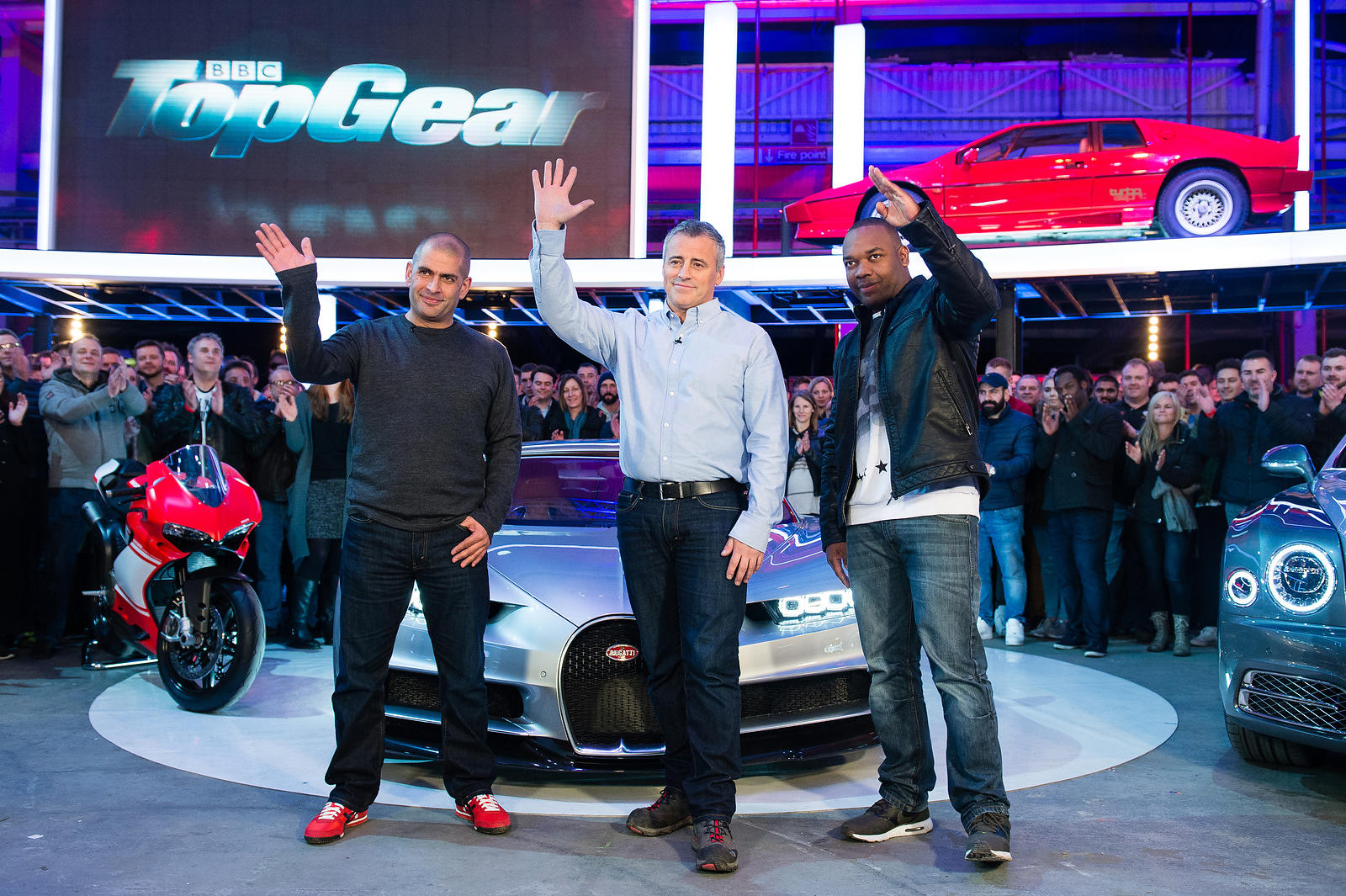 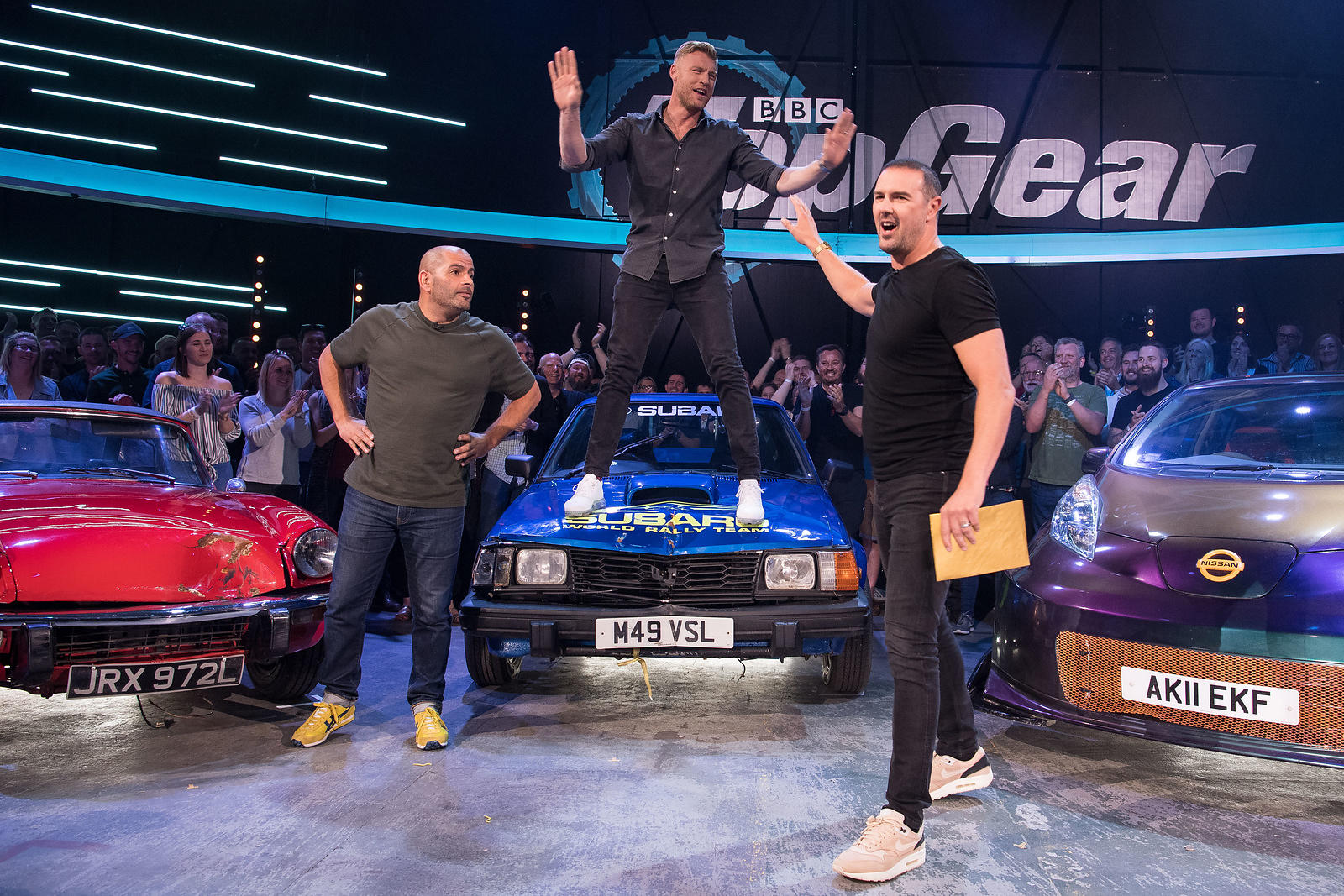 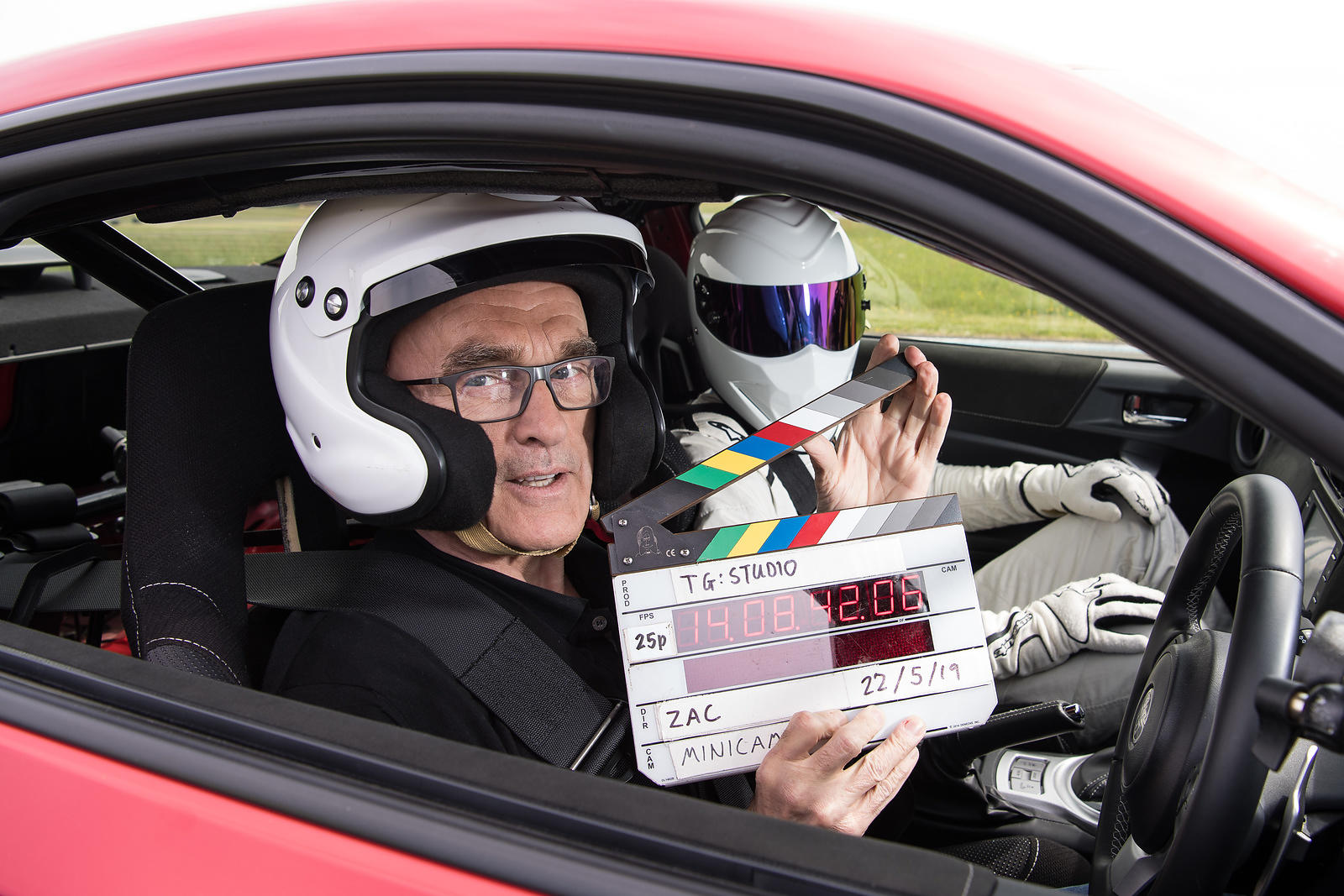 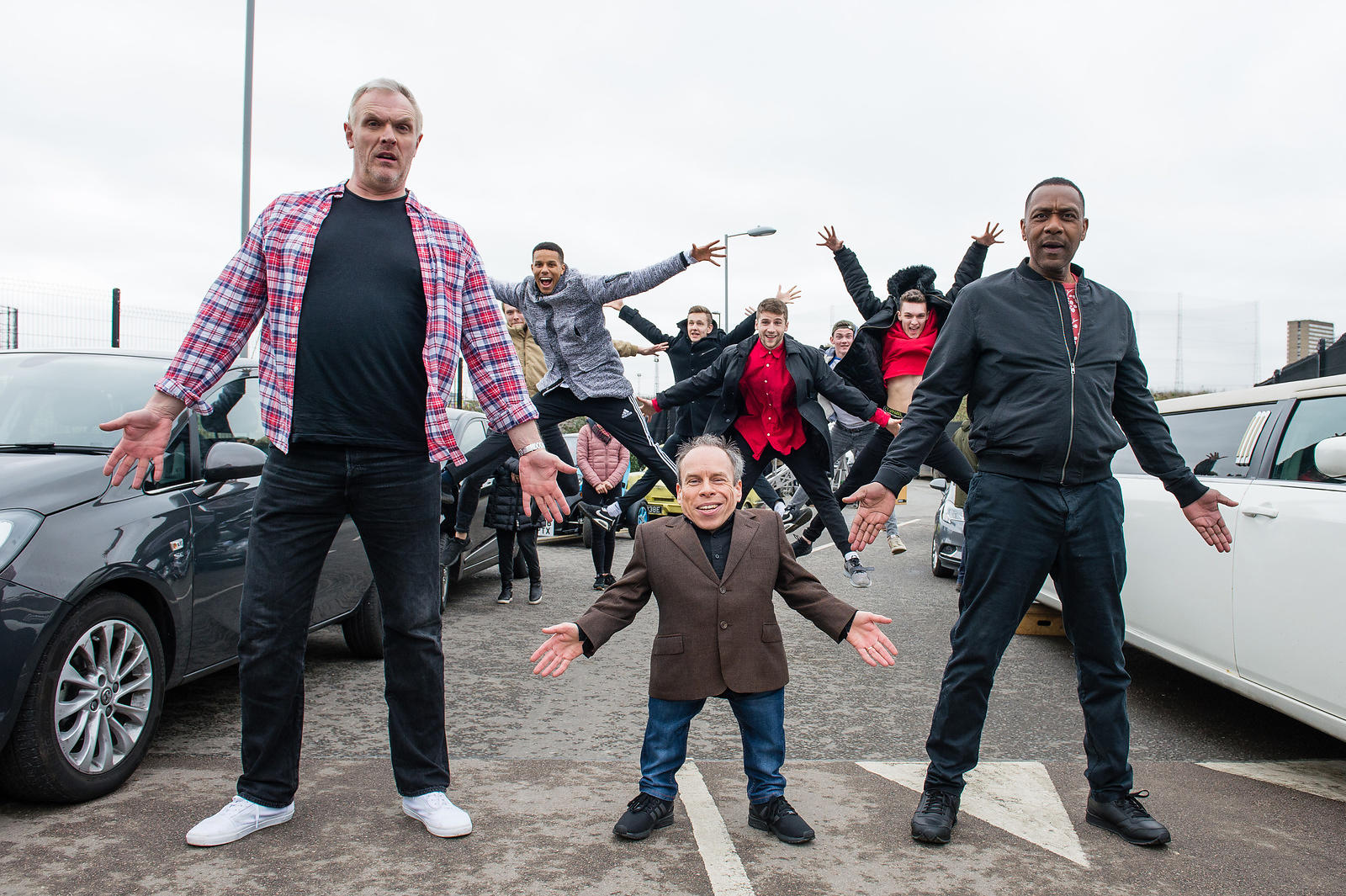 During more than twenty years of working as a professional photographer, I have covered a vast amount of varied events. My primary area has been the celebrity and entertainment field. In 2010 I won the title of 'Celebrity Photographer of the Year' from the Picture Editors' Guild.

I am a regular contibutor and stringer with Getty Images. Working as part of large teams and in a solo capacity.

I have a comprehensive experience of red carpet events, from intimate parties to the Oscars. London Fashion Week has been a regular engagement for many years. I also enjoy performance photography, be it theatre, dance or music.

Additionally, I have had a lot of involvement with more news based assignments. I regularly cover jobs involving the Royal Family. Working through the Royal Rota system and general press access, I have attended many momentus state occasions.

Another area that my career has encompassed is on-set stills for television shows. This has included 'The Big Breakfast', 'Pop Idol', 'TFI Friday', 'Comic Relief' and 'Top Gear'. I also worked on the Michael Caine documentary 'My Generation'.

I am well adept at client based assignments. I have had a lot of experience in this area, working on contracts for the likes of Disney, Cointreau, the Spice Girls, MTV, the British Fashion Council, Paramount Pictures, 20th Century Fox, Lawn Tennis Association, Royal Windsor Horse Show, Freeview, Nintendo, S Club 7, Thorpe Park, etc.